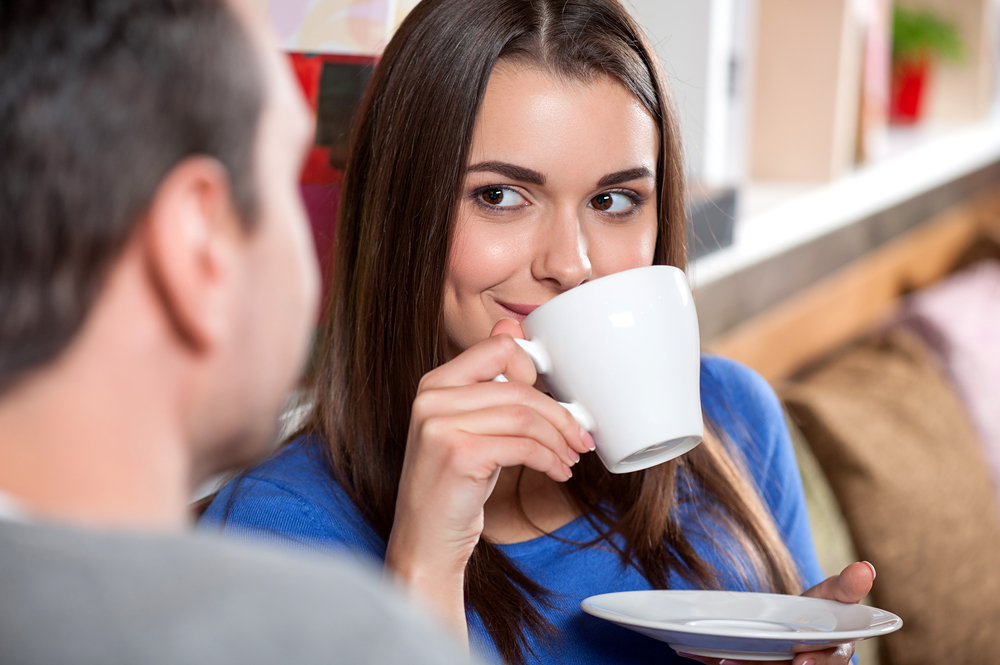 Dating has always been a little overwhelming – but maybe not as much as it is in our world today. In the past, dating was simpler. You spent more time face-to-face with the person you were interested in. An opinion was formed of that person over a period of time through experiencing everyday events and experiences together. Now? The internet, social media and smartphones have changed all of that.

Being single is not as simple as going on a couple of dates and deciding things are moving forward, or that they are not working and it is time to move on. In this digital day and age, single individuals have to consider much more when finding a date – and some of the top considerations might surprise you.

According to a study by Research Now, commissioned by Match.com, participants were comfortable friending a suitor on social media after meeting only a few times. 75 percent of the participants said they would add someone on Facebook who they had been on just a few dates with. 36 percent would follow them on Instagram, and 34 percent said they would add them on Snapchat.

Another make or break issue for singles today is politics. Yes, it would seem you can’t escape this topic anywhere nowadays, not even on a date. According to Research Now, 54 percent of single people feel it is important to be aware of their partner’s political views. However, only 23 percent shared that they would bring up politics on a first date. But does politics have the power to ruin a potential match? The research says no. 72 percent of participants admitted that they would consider crossing party lines if necessary to make the relationship work.

Heavy subjects like politics are not the only topic that has the potential to be a deal-breaker. The smallest of actions are important to singles too. 94 percentappreciate compliments on their appearance on the first date,while 90 percent said they really like it when their date is already there waiting for them. In addition, 90 percent of women shared that they feel irritated when their date is 15 minutes late.

Services for the Dating Industry

The world of dating has changed for businesses too. Thanks to dating apps and websites, the dating industry has become a very lucrative venture for entrepreneurs. If your company is in the business of matching individuals with their perfect someone, you might want to consider services from a provider like EMerchantBroker.com. Securing a dating merchant account can be hard with a traditional provider. EMB, on the other hand, specializes in working with the unique needs of the online dating industry.